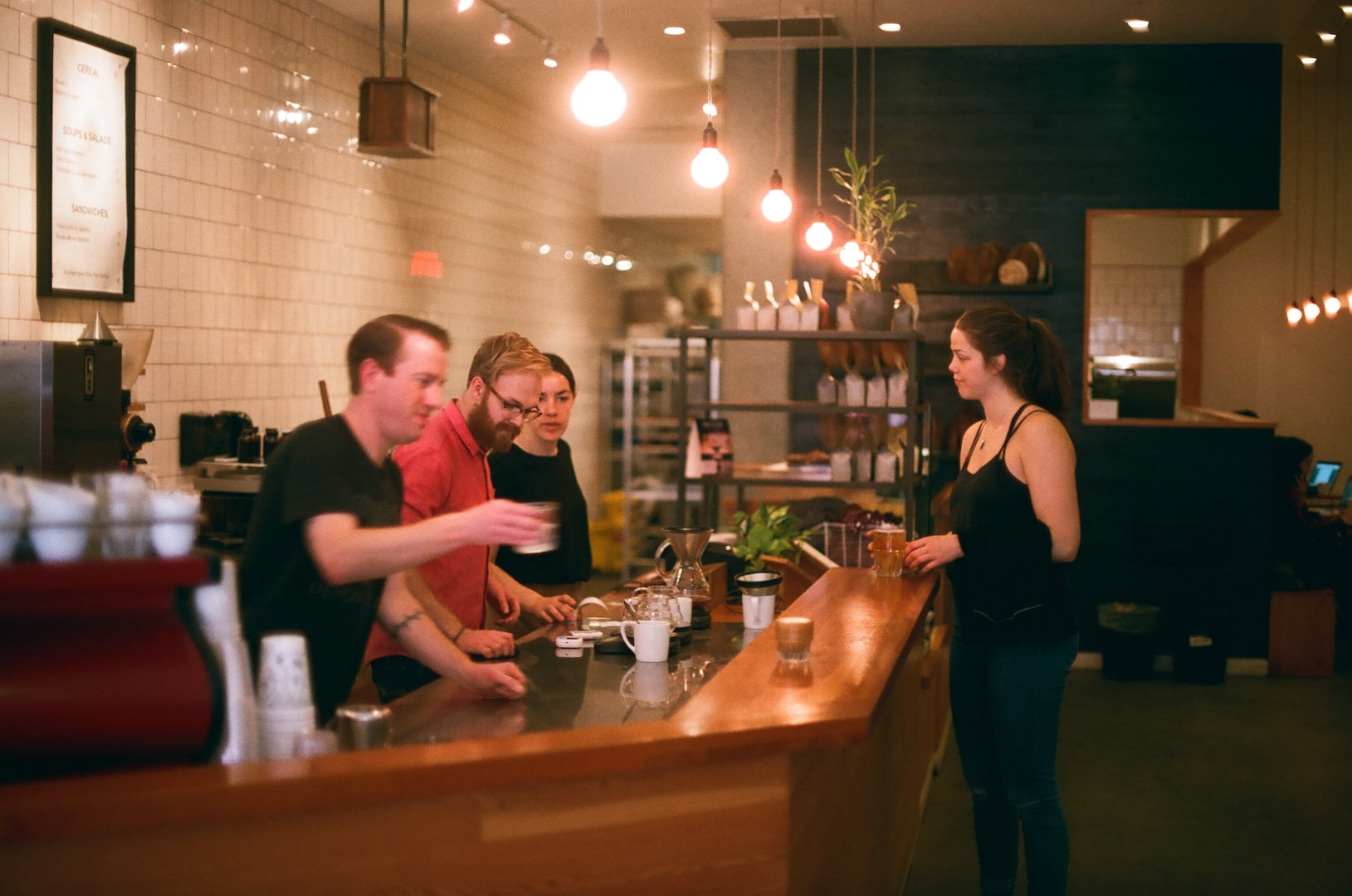 I’ll bet that not even 0.1% of business professionals or owners do either of these things. They are so simple and inexpensive, yet they bring in referrals and new people like crazy!

Client Appreciation Day is a day for your people to come to the office, or another place, and have their friends, relatives, and other acquaintances join them.

You can have anywhere from one to four events a year. Holiday and special times of the year are great for this.

How about an Appreciation Day on the anniversary of you starting in the business? I set this up for one of my clients who was a website developer who provided SEO services. The idea was to show appreciation to people by having a party!

We invited his customers and asked them to bring one or two other people to celebrate their anniversary. On the night he had arranged for prizes to be given (donated kindly by some of his clients, who happened to be at the party).

The whole night cost about $1500. All prizes were donated by his clients, including the catering and some of the refreshments.

Here are the numbers for that one day: 28 clients showed with an additional 18 guests; 5 of the guests made appointments on the spot; 4 called the following day; 2 called in the following week; 4 of the guests became customers within two months.  The total income from the day and over the next few months: $30,000 against the $1500 expense.

More importantly, his current clients increased their spend $1500 per month on average. And the party was such a success he developed stronger relationships with his clients.

How cool is that!!

Now, the Client of the Month award is a little different.

Because relationship is important, we like to say thanks to our clients by rewarding them.

I had a client who was in the business mentoring/coaching industry who was so impressed by her clients’ improvements, that she wanted to do something special.

We decided that the best way to show her thanks, is she would video interview her client in their business, have the video edited professionally, and then post to her website, social media platforms and email to her other clients.

By promoting her client’s business, she was able to prove her value as a business coach, increased the client’s exposure and increased her referrals.

The cost of video production, $1200; the increase in referrals each time she highlighted a business’s success was 3 per month to 6 per month; her conversion was consistently 33% so from 1 new client per month she received 3 clients; average spend per customer is $4500 per month for 12 months. Income: $13500.

Now, some other ideas for events:

…And so on! Use this stuff. It works, and none of you former competitors will ever promote like this, so you’ll have it all to yourself!